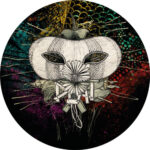 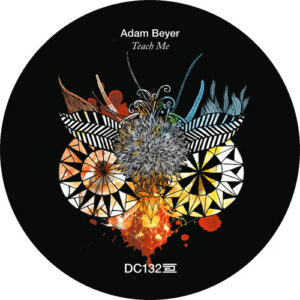 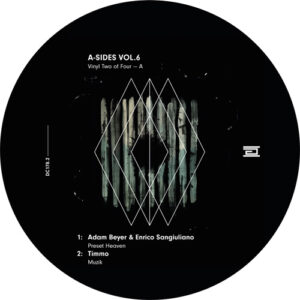 Much may have changed over a two-decade period, but Drumcode’s commitment to releasing the scene’s most cutting-edge and refined techno remains resolute.

With releases last year from heavy hitters such as Adam Beyer, Alan Fitzpatrick, Luigi Madonna, Jel Ford, dubspeeka and Mark Reeve, the label continues on in 2016 in much the same way; bringing fail-safe, club-ready music to the techno community.

Sam Paganini, the Italian DJ and producer, has recently been making some serious waves through the international techno scene.

With releases on labels such as Drumcode, Cocoon, Plus8, Sam’s DJ career is steadily on the rise: his sets are characterized by powerful grooves and have been recently described as “groovy dark Techno”.

With a packed gig diary, Sam has taken the stage at legendary clubs like Berghain in Berlin and Amnesia in Ibiza and events such as Awakenings Festival, Tomorrowland and Sonus festival.

Sam Paganini makes his return to Drumcode after his chart topping album ‘Satellite’ with a four track, pounding EP.

The Beat’, is crammed with thudding drums, reverberated vocals and floaty synth lines.

The EP, packed with tantalising synths and explosive drops, will ignite any dance floor.