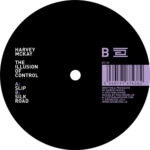 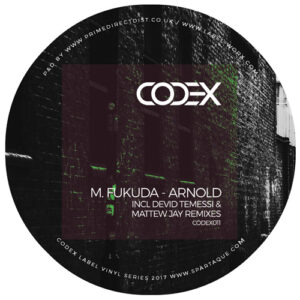 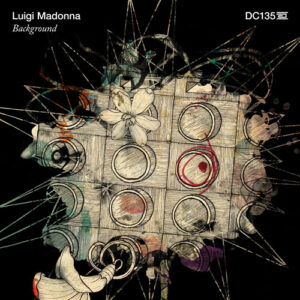 Harvey McKay – The Illusion of Control

Harvey McKay – The Illusion of Control

Harvey McKay has been making waves in the techno world with releases on Drumcode, Cocoon, 8 Sided Dice, Soma and more. His most recent release for Drumcode is still sitting at number one whilst I write this and has been there for weeks! He has gained support across the globe as one of the hottest techno producers around which has seen him get lots of support from Adam Beyer on all of the most recent Drumcode Radio Live podcasts. As a DJ, Harvey has played some of the biggest clubs around the world and has an exceptional skill to read the crowd.

Harvey McKay has started his next single with his ethereal track ‘Slip’. The ghostly pads that float over the top of a crisp, chuggy kick drum combine two different qualities before welcoming the percussive synth blips into the mix. The second track ‘Silk Road’ uses a killer vocal hook and heavy-duty synth stabs to full effect, conjuring up more of Harvey’s unique style.