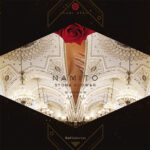 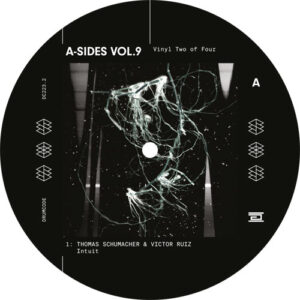 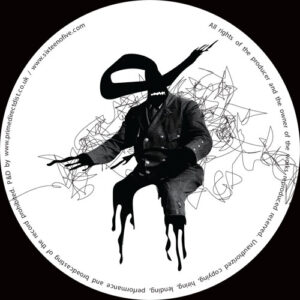 The #1 Best Selling Track for 2019 in Electronica / Downtempo genre on Beatport, Namito – ‘Stone Flower’ sees a new vinyl release featuring a previously unreleased, and vinyl only, remix by Satori. It also serves as a teaser for Satori’s upcoming full length album on Sol Selectas Records. Iranian artist Namito, who has made quite a name for himself over the years in the Techno scene of Berlin, diverges from this tip for ‘Stone Flower’, putting a new twist on a Persian classic. Creating a hypnotic deep house groove, with ethereal uplifting lyrics, listeners and dancers alike are taken on a journey to a time when Persian culture was at its peak of creativity and freedom. Namito heard this traditional song at a family gathering in Iran, sung by his 2 sisters Mojgan and Marjan, and was instantly moved by its beauty. He invited his sisters into the studio the very next day to record their vocals, and the result is ‘Stone Flower’, which pays homage to the Persian tradition, while embracing the modern edge of electronic music at the same time. For this special vinyl only remix, Satori winds his way deeper down into the electronic abyss, with a reinterpretation that maintains the original Persian vocals, but also blends in elements of an old Afghan interpretation of the same classic song, creating a tougher, club-leaning version. The artwork by Helia Jamali, also of Persian decent, takes us into the mystical world of ancient scared geometry and displays the beauty of her home country Iran. DJ Feedback: “amazing! ” – Audiofly “very good one from Namito” Guy J “Another very cool Namito track” – Nick Warren You can’t go wrong with Namito. full support. – Behrouz (Do Not Sit) 🙂 🙂 – Acid Pauli “Stunner” – Be Svendsen