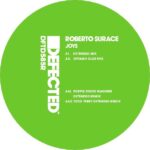 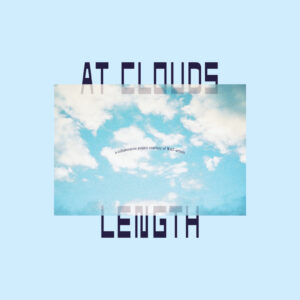 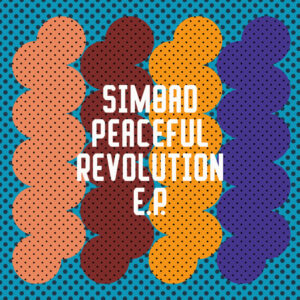 It may have won the DJ Awards Track Of The Season in Ibiza this summer, but the lasting impression left by Roberto Surace’s ‘Joys’ has stretched far beyond the island. As it topped the Shazam Ibiza Dance Chart for eleven consecutive weeks, it was also championed by heavyweight DJs like Marco Carola, Andrea Oliva, wAFF and Joseph Capriati, and made it to the Radio 1 A-List. Now this sought-after track will be available on wax, after the limited edition white label sold out before its official release. Defected label-mate and consistent hit-maker OFFAIAH’s storming Club Mix joins Roberto’s stellar original on the A-Side, while on the flip master remixer Purple Disco Machine introduces his disco-tinged grooves to the record, before house legend Todd Terry employs deep, swelling synths and an adrenaline fuelled bassline on his remix to round off this essential 12″ delivery.