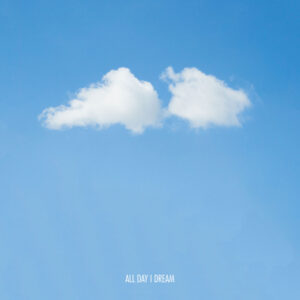 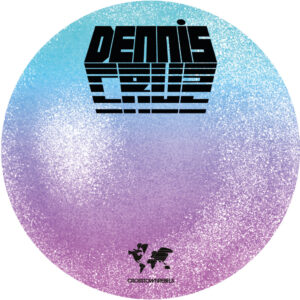 ‘Borderline’ is the debut single from hotly-tipped Jamaican-Canadian artist and musician, SeeMeNot. Released on 18 September, 2020 and accompanied by a remix from Roman FlÃ¼gel, ‘Borderline’ is available via SeeMeNot’s own imprint, Brainstream. Her debut will be followed by the release of ‘Invisible Me’ produced by Peace Division’s Justin Drake, and ‘Chez Renee’, remixed by Joe Goddard, all in the coming months. A 21 st century house anthem, ‘Borderline’ is a stunning debut that shows the power of both SeeMeNot’s voice and her lyrics, and has been championed so far by Skream, Anja Schneider, Solomun, Adriatique, TSHA, Erol Alkan, Adana Twins, Monika Kruse, Andhim, Tim Sweeney, ChloÃ©, Marco Carola, Digitalism, and many more.
‘Borderline’ was sampled on SeeMeNot’s July 2020 debut mixtape ‘Long Overdue: The Sound Of A Revolution’ along with an excerpt of the powerful speech by Tamika Mallory in the wake of the death of George Floyd.
Reclaiming house music as a form of protest, ‘Long Overdue: The Sound Of A Revolution’ was SeeMeNot’s first creative work. Released via her Soundcloud page, ‘Long Overdue’ featured SeeMeNot singing a cappella over a mix from DJ Oliver Baptiste. The 30 minutes of music is the sound of a Black female artist detailing the journey of Black people from Fight to Flight, channeling the pain she’s experiencing â€“ and experienced â€“ into something beautiful that pays respect to her ancestors but serves as a contemporary reinterpretation of traditional healing through singing and music. Influences from country music to gospel are joined through a shared history of hymnals as both protest and healing music. SeeMeNot recently released a PSA on her YouTube featuring an acapella from the mixtape â€“ â€œa childhood cover” of the late Ray Charles â€“ paying homage to Black Lives Matter.