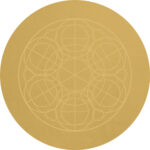 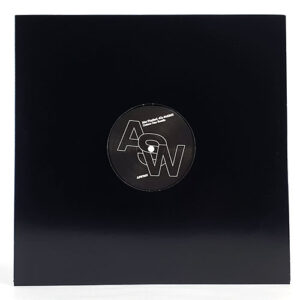 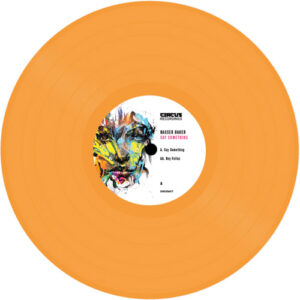 Brotherhood Sound System masterminds, Silas & Snare, offer up an entrancing two tracker for BSS006 alongside a remix from one half of Genius Of Time, Arkajo.

Tree Of Idleness is a mysterious, delve into the depths of techno, full of crisp congas, a maze of shakers and modulated synthwork. Expansive soundscapes and tripped out samples reverberate throughout adding to the eerie aesthetic.

The B side takes a darker path via Paimpols Theme, intertwining a multitude of synth melodies with echoing claps, heavyweight analog rumblings and sweeping delays. Journeying through its melancholic undergrowth, Paimpols Theme will enchant as much as it excites.

Closing out the EP Swedens Arkajo, known for his work as one half of Genius Of Time, steps up to remix Tree Of Idleness, putting a harder hitting twist on the original. Focusing in on the synth stabs whilst layering ethereal strings and reworked conga and kick patterns, Arkajo produces a no-nonsense, club ready roller.