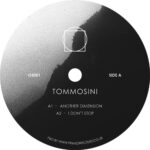 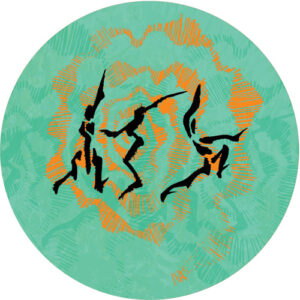 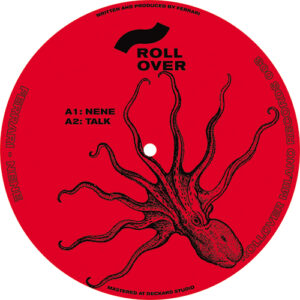 Bath-come-London party purveyors, Origins, take to channelling some of their creativity into the creation of their own Origins label. At the helm for the debut release is Bristolian up-and-comer Tommosini. Having heard Move D unleash the beauty of ‘Another Dimension’ at Freerotation last year, Origins knew they had to find out who the mastermind behind this deep house gem was.and the rest, they say, is history.

Another Dimension’ transports you through the galaxies via a combination of dreamy pads, crisp percussion, full-bodied bass and those sensual deep tinged vocals. Future classic in the making.

The A2 ‘I Don’t Stop’ carries on the U.S flavoured deep house with a vocal house track that wouldn’t be out of place coming from the shores of Chicago masterfully intertwining a bumping bassline, soft organs and those introspective, luscious vocals.

Flip it over and you’re treated to two interpretations of ‘Another Dimension’. First up fellow Bristol bass badboy, Hodge, serves up a signature remix, chopping the vocals and layering them behind a pounding kick and machine gun percussion to give that bass heavy flavour he’s become so well known for. Deadbeat steps up to close out the e.p. with a heavyweight techno rework of the original, complete with hypnotic bleeps, phased hats, and intermittent sub bass goodness, all tied together with a driving kick to give a real industrial feel to the remix.