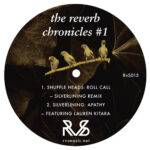 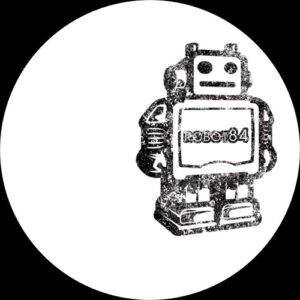 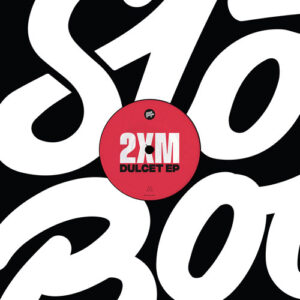 A limited edition, and last ever, repress of this deep dive back into the much sought-after RvS / Reverberations catalogue. Compiling four of the standout tracks on one EP including Asadinho’s highly revered Silverlining pseudonym remix of Shuffle Heads – Roll Call, that was included on Stacey Pullens Fabric #14 CD and Ravi Mcarthur – Another Crap Night Out In Eltham championed by Moxie in her RA642 mix. The originals of these tracks sell for upwards of 60 on Discogs with the Reverb Chronicles itself selling for up to 50, so this is the last, and best, chance to secure these treasured cuts. Between 1995 and 2010, the Reverberations label and its main artists Asad Rizvi (aka Asadinho), Tom Gilliieron and Ravi McArthur released literally hundreds of releases on their own and other labels. Whilst restyling itself to RvS Music, the old Reverberations tracks quietly saw a resurgence in support from underground heroes of such Seuil, Apollonia and the Half Baked crew skyrocketing prices of the original releases.