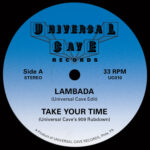 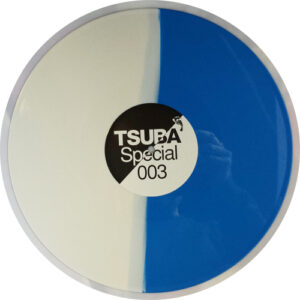 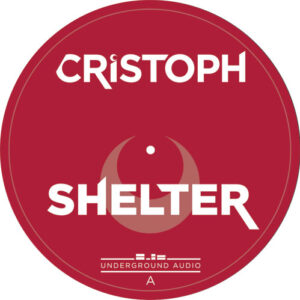 Universal Cave unleash the 10th release in their catalogue with the Universal Cave wizards and dynamic duo Superprince sharing the re-edit duties.

Universal Cave provide the goods for the A Side firing off a percussion heavy, Latin flavoured bomb in ‘Lambada’ – just wait for those epic fills, sure to whip any crowd into raptures. ‘Take Your Time (Universal Cave’s 909 Rubdown)’ then lays up a hip house vocal flavoured, 909 enhanced 80’s bomb.

Flip it over and Superprince take the reigns with ‘Your Kind Of Love’ – funked up disco goodness, reworked with an extra helping of devilshness. The last slice of gold, ‘Hang High’ takes the tempo down to a string swelling, souped up, cosmic swagger.